Tigers have stripes, so do zebras.. what makes leaders unique? 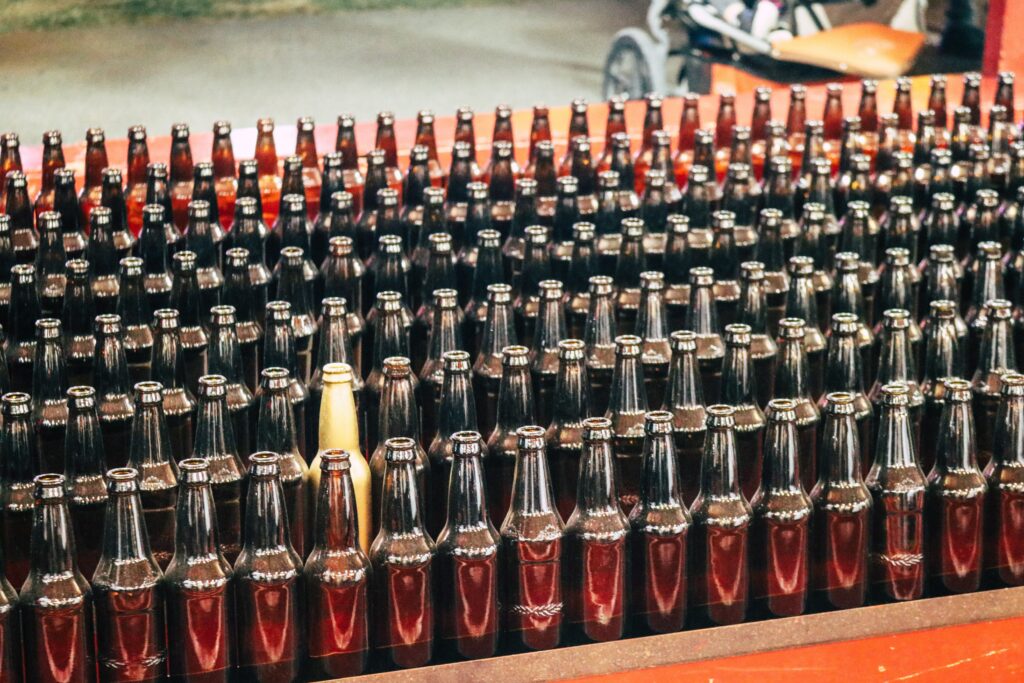 Did you know that the Tiger’s stripes are not just on the Fur, but on the skin itself and that no two tigers have the same pattern of stripes?

Each one of us is cast in a different mould, our life experiences, interests and the way we assimilate what’s happening around makes each one of us unique.

Which begs the question:

What’s unique about you and why should the world be interested in your Uniqueness?

It’s a Brand New World – Welcome to “Brand You”

This was best illustrated by a story narrated by Sam Cawthorn – CEO of Speaker’s Academy. Sam is a globally renowned speaker who went through a horrific accident 8 years ago and lost his arm and leg, he later went on to fashioning this narrative to become one of the foremost experts on resilience and wrote a book called “Bounce forward”. He said, what happened to him was a regular accident, he had a friend who lost his arm after he was bitten by a shark off the coast in Australia. With a huge grin, Sam said “My friend had such a cool story of how he lost his arm, it wasn’t as commonplace as mine”.

But, that didn’t hold back Sam just like it shouldn’t hold any of us back. No one else has gone through the same set of experiences and learning you have gone through!

When I ask CXO’s “What’s your story? I typically get their CV which I have already seen on LinkedIn btw. A long litany of where the studied, worked and what they achieved. Its like watching Sholay on Powerpoint. When I prod them further, they say rather diffidently… look Jay – I have had a regular life.. post grad, worked up the ladder, now senior leadership team member.. married, couple of kids etc.

I ask them “Are you the same person you were 20 years ago, 10 years ago? A resounding NO from them. So, I gently explain – what happened in this time to make you change as a person is YOUR STORY!

Now, the question of authenticity comes up quite a bit as it is a buzzword in leadership circles – Who is the real you? The 20 years ago one, or the one now, or both!

As Anatole France puts it “All changes.. have their melancholy, for what we leave behind is a part of ourselves, we must die in one life before we can enter another”

In a similar way, we can achieve limited success in behavioural change if the only reference we have is the rear window. Who we are and who we can become are constantly in motion.

Embrace change, because if you don’t, you are stuck living the same old story over and over again.