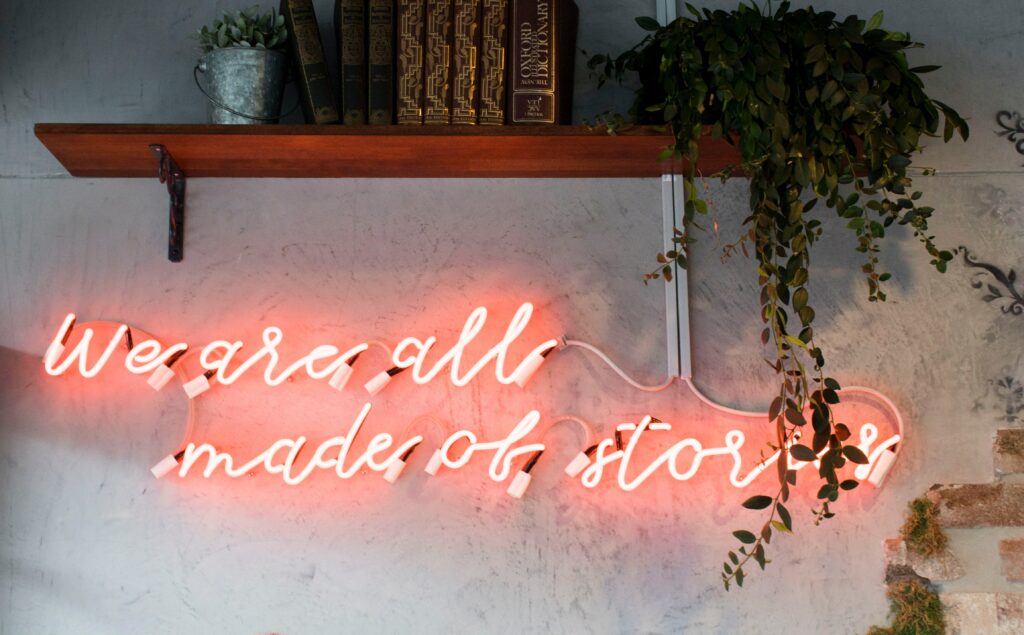 In 1959, Police were called to a segregated library in South Carolina. They were there to remove a 9-year-old boy from its premises. As time went by, he grew up, got a Phd in Physics from MIT and became an astronaut and the library that refused to lend him books is now named after him – The Dr. Ronald McNair Life History centre. If that doesn’t scream growth and perseverance, I don’t know what does.

9000 miles away, another 9-year-old boy’s life changed in the year 1982. His father had whisked him away from his school and he was still in his uniform. His dad took him to The Indian Institute of Science, when he entered the auditorium, there were Scientists, Research Scholars, members of the Media, they were there to listen to Dr. Mcnair. He was the only kid in the entire auditorium.

While the space-related oration flew over the boy’s head, he, just as the rest of us was blown away by Dr. McNairs personal story. That nine year old boy was me!

Today, my father isn’t around anymore and neither is Dr. Mcnair, but stories are so powerful, they stay with us long after the storytellers move on. We all have stories, good ones, bad ones and transformational ones.

As the famous psychologist Roy Baumeister remarked “we may spend 95% of our time going straight, but it is the turns that determine where we end up.” The most important person who we influence with our stories are ourselves.

When we tell ourselves, better stories, of ourselves and the people around us, we literally the make the world a better place.