All leaders need this one hack to better their leadership – “WAIT” 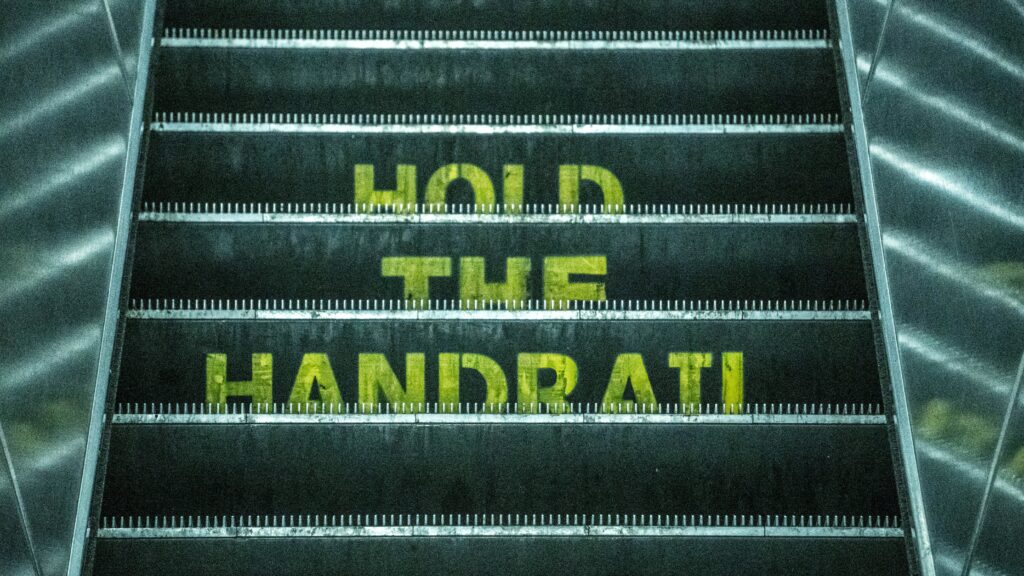 When in conversation with other leaders, executives may lose sight of what is as important as sharing knowledge – actively listening.

Executive coaching focuses on the development of these skills along with others.

William Ury is a co founder of the Harvard program on Negotiation and co author of the book “getting to yes” and this is his story of how he helped prevent a country from imploding into a civil war.

He was asked to speak to Hugo Chavez – the Venezuelan president by President Carter . There were two mobs outside the presidential palace , one for and one against Chavez.

Ahead of his briefing, Chavez was outlining his recommendations and setting the agenda and what occurred to him when he went for a walk before the meeting was a realisation not to offer advice, unless requested and stay focussed on the present moment and look for openings. Now, there was a risk, he might lose his window to influence chavez.

Throughout the meeting, Bill did exactly that, he listened intently and focussed on the moment and he asked Chavez –

“Since you don’t trust the opposing mob, What action, if any, could they take that could send you a credible signal that they are ready to change?

Within minutes, Chavez asked his minister of interior for a de-escalationplan on both sides .

When we meet someone , we tend to believe that talking first is owning the moment, to take charge and prove ourselves .

When we let someone else talk, we are giving up control of the situation and that’s taking a step into the unknown. Who does that.. the foolish or the truly brave ones?

Some of my coachees have this acronym on the back of a visiting card and they use it as a memory aid to help them practice LISTENING.

Leaders, take to time to ask yourself – WAIT – Why Am I Talking?