Being present, is the first step to executive presence. 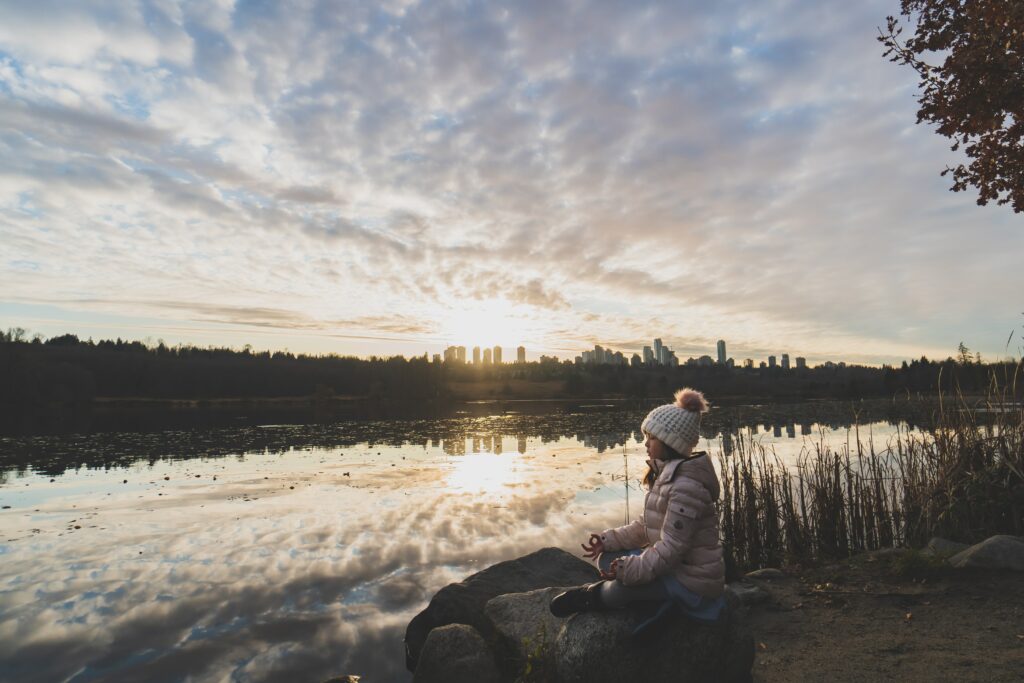 Something a large number of leaders struggle with is executive presence, because of various reasons.. the most pressing one being – not being able to be present, in the moment.

18th century French philosopher Denis Diderot was at a Dinner party, engaged in a debate over a topic he was good at. But, that evening, for whatever reason, he wasn’t himself, he was not in flow, he was distracted and when challenged, he wasn’t able to put together a clever response ..a riposte ..a repartee.. Soon after he left the party.

On the stairs going down,he was thinking of the conversation he landed on the perfect response when he reached the foot of the stairs.

Now, should he turn around , walk up and deliver the dazzling reply.

Of course not. The moment had passed and so he coined the phrase – L’espirit d’escalier – (Espree Lescaliiye) also called “Staircase wit”

This has happened to all of us.This happens due to a series of things. When we are not completely in the moment and when we are very conscious or stressed in a high stakes environment .

“To understand music, you must listen to it”. But, so long as you are thinking- I am listening to this Music- you are not listening”.

Do whatever centres you. Slow your breathing, pay closer attention to things immediately around you. Focus on a successful future.

Being present is truly one of the pillars of Executive Presence and in a way.. of our being itself.

As Al Ries said “ A laser is a weak source of energy. A laser takes a few watts of energy and focuses them in a coherent stream of light. But with a laser, you can drill a hole in a diamond or wipe out cancer”