Will Power – David Blaine has it, how do I get it 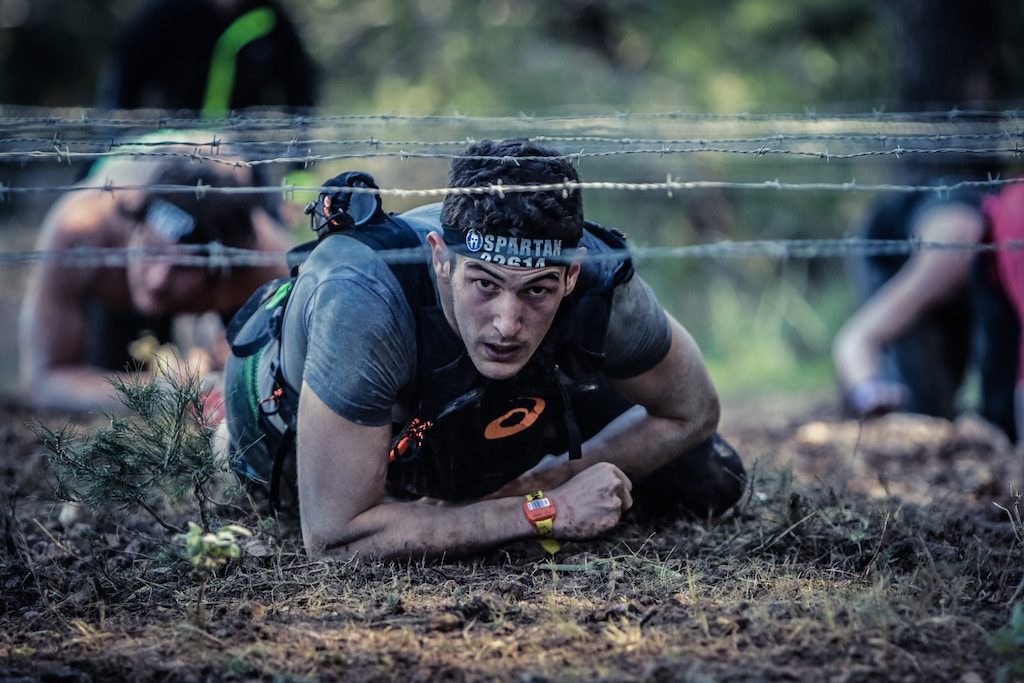 I have personally struggled with controlling my Will Power during various instances across my personal and professional career .I am sure we all have the best intentions – We want regular workouts at the gym, to eat healthy, to meditate, to handle stress better, to manage to actually complete our “to do “list, to spend time with our loved ones, not to drink or smoke too much.well, you get the drift ,Whilst we all have the right ideas about what we need to do,What goes wrong when we have to act on that idea.. it’s too cold, let me sleep a bit more, let me drink one more, let me revert to the client request after a night out, let me respond to mails to mails instead of actually doing work that needs to be done. When we slip off, frequent bouts of self flagellation ensue leading to a vicious cycle of indulgence in behavior and habits that we were trying to avoid in the first place.

There are people around us who exhibit a greater amount of self control and have exhibited remarkable turnarounds in their personal and professional lives. Ask People to name their greatest personal strengths and they will often credit themselves with kindness, honesty, humor, creativity, bravery and other virtues… Will Power or Self Control came in last among the virtues being studied by researchers who have surveyed more than one million people around the world. Of the two dozen character strengths listed in the researcher’s questionnaire –Self control was the one that people were least likely to recognize in themselves .Conversely, when people were asked about their failings, a lack of self control was at the top of the list.

What is the nature of Will Power? Is there a strategy to build Will Power? How can an average person (you and Me) understand and harness Will Power to achieve our goals, break barriers and build a reserve to either run a marathon, Achieve goals, ensure a sharp focus at work ,achieve challenges set forth etc

In the book “Will Power” Roy Baumeister and John Tierney walk us through the most coveted human virtue –Self Control .The book shares lessons on how to focus our strengths ,resist temptations and redirect our lives. It also shares how readers can be realistic about their goals and how they can get back when they falter .Learning to harness Self control is a key step toward reaching our goals .

In a landmark experiment conducted by Walter Mischel – Sociologists were studying how a child learns to resist immediate gratification and they found a creative new way to observe the process in four year old children .They would bring in the children one at a time ,into a room, show them a marshmallow and offer them a deal before leaving the room .The children could eat the marshmallow whenever they wanted to ,but if they held off till the experimenter returned ,they would get a second marshmallow.Some children gobbled it right away, some managed to wait out the whole fifteen minutes for the bigger reward. The ones who succeeded managed to do so by distracting themselves, this seemed an interesting finding in itself at the time of the experiments in the 1960’s.

The Kicker – Mischel’s daughters attended the same school where the experiments were conducted on the Stanford University campus .He kept hearing from his daughters about their classmates who had also taken the test, he noticed that the students who had failed to get the second marshmallow seemed to get in to more trouble than the others .

To see if there was a pattern, Mischel tracked down hundreds of veterans of these experiments and found that the ones who showed more will power at age 4

These were stunning results, as it’s very rare for anything measured in early childhood to predict anything in adulthood at a statistically significant level.

The strongest evidence yet was published in 2010, in a painstaking long term study, much larger and more thorough than anything done previously, an international team of researchers tracked down one thousand children in New Zealand from birth to the age of 32, each child’s self control was measured in a series of ways producing a reliable measure of children’s self control and the experimenters were able to assess this against a series of outcomes through adolescence and into adulthood.

Children with higher self control:

Children with poor self control:

“Self regulation failure is the pathology of our times” they concluded pointing out to accumulating evidence of its contribution to high divorce rates, domestic violence, crime and a host of other problems. In workplaces, managers scoring high in self control were rated more favorably by their subordinates as well as their peers, they seemed exceptionally good at forming and maintaining secure, satisfying attachments to other people, they were shown to be better at empathizing with others. They were more stable emotionally and less prone to anxiety, depression, obsessive compulsive behavior etc.

Lets segue into what lack of self regulation leads to in today’s digital environment –constant barrage of information leading to as the nobel winning economist Herbert Simon warned what information consumes is the attention of its recipients. Hence a wealth of information creates a poverty of attention. A serious attention deficit that can cripple ecosystems and organizations .

The next series of blogs will capture various techniques, theories and ideas on how Will Power can be built and how this would affect other areas of your life.