When an Employee Quits and Stays 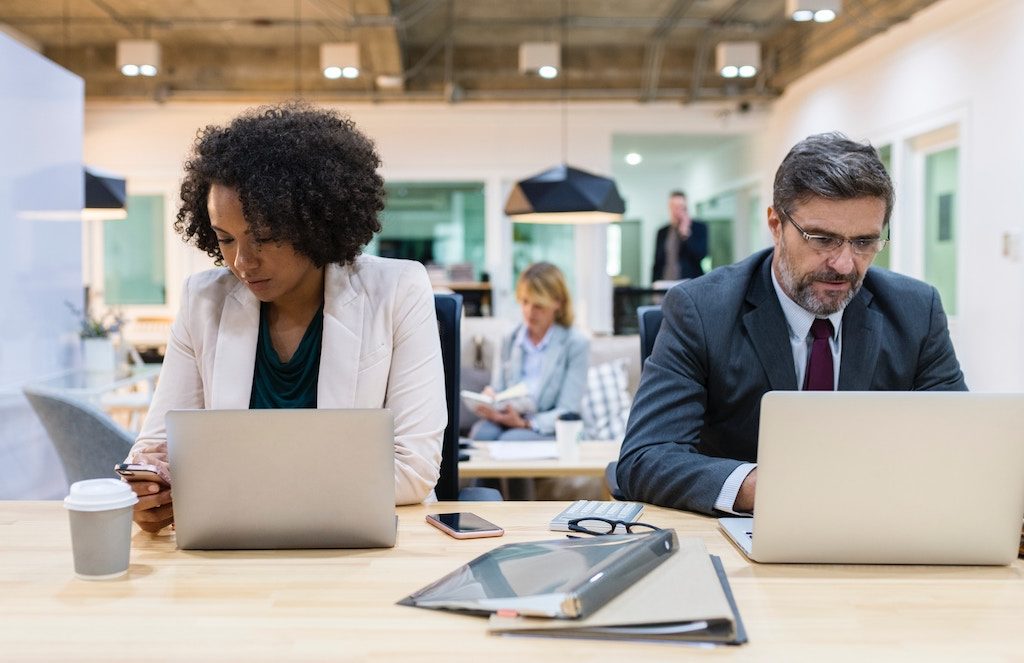 Disengaged workers cost the US economy more than 450-500 Billion $ annually –How much do they cost at your organization?

Harsh works for a medium sized firm that specializes in offering Technology solutions to the Financial services Industry. He has been with this firm for the last 4 years. He had worked earlier with a competitor’s firm for 3 years after he had passed out of a premier engineering college. He was bright, talented and a good team player. His managers would give him a satisfactory rating year on year and he would get promoted with role advancements that were sporadic in nature. Of late, he has started noticing that the days have started to blur, the sense of newness and urgency was fading, his smoke breaks were longer, he was laughing a lot less at work, he would want to get by with just the existing demands of his job .

The perplexing thought was this – he could not really put his finger on what was really troubling him, of course there were challenges, Piyush, a friend of his working in the same team got a better role. His manager could sometimes be confrontational when results were delayed. He was bored and tired even to be angry or give feedback about the way he felt. When he would chat with his friends, they would tell him “not to kick a gift horse in its mouth” – the fact he had a decently paying job should be respected, Every Organisation has the same issues

These chats left him unsettled – “why doesn’t anyone look at the world from my POV? how can I bring back my mojo ? Should I leave this job and get another one? What if the new job turns out to be the same or worse than this one? All these questions frustrated him.

Welcome to the mind of a “Disengaged Employee”. We have all been there at some point in our career. Consistent disengagement costs organizations 30% of their productivity .

What can the Leader do in this scenario?

They can’t afford to have a “lets cross the bridge when we come to it “ approach .When an employee walks in and says he wants to quit ,the most amazing Volte face happens –the manager who thought he was a drain on productivity has some nice things to say, then, the big guns are pulled, The Human resources Team is made to work in order to ensure this “average” employee is retained ,some times, demands are met – Eventually, the employee sees through the duplicity of the organization.

Active engagement conversations need to be a part of the process ,this is very different from performance conversations. Employee engagement data and research promote a simple message – Employees want a relationship with their Leader. They feel engaged when they are able to have honest, open two way conversations about their ideas, careers and motivations and challenges. They need Leaders to listen, offer encouragement, guidance and creation of opportunities. Leaders often shy away from these conversations, they just can’t “find the time”. Sometimes, they come back to the table with “all this is fine for my subordinates “ -What about my needs ? Absolutely valid point.” The Deprived cannot provide” – A disengaged Leader cannot engage his subordinates.

– Emphasis is on employee’s career, motivators and satisfaction.
– Initiated by the leader or often the employee
– Focus on the now and the future
– Leader doubles up as a coach
– Employees role is to identify motivators and factors for job satisfaction

Whilst, leaders won’t always be able to keep all employees engaged all the time, a greater understanding of the engagement coaching process will result in a big win in the long term.