What the National Geographic taught me about making mistakes! 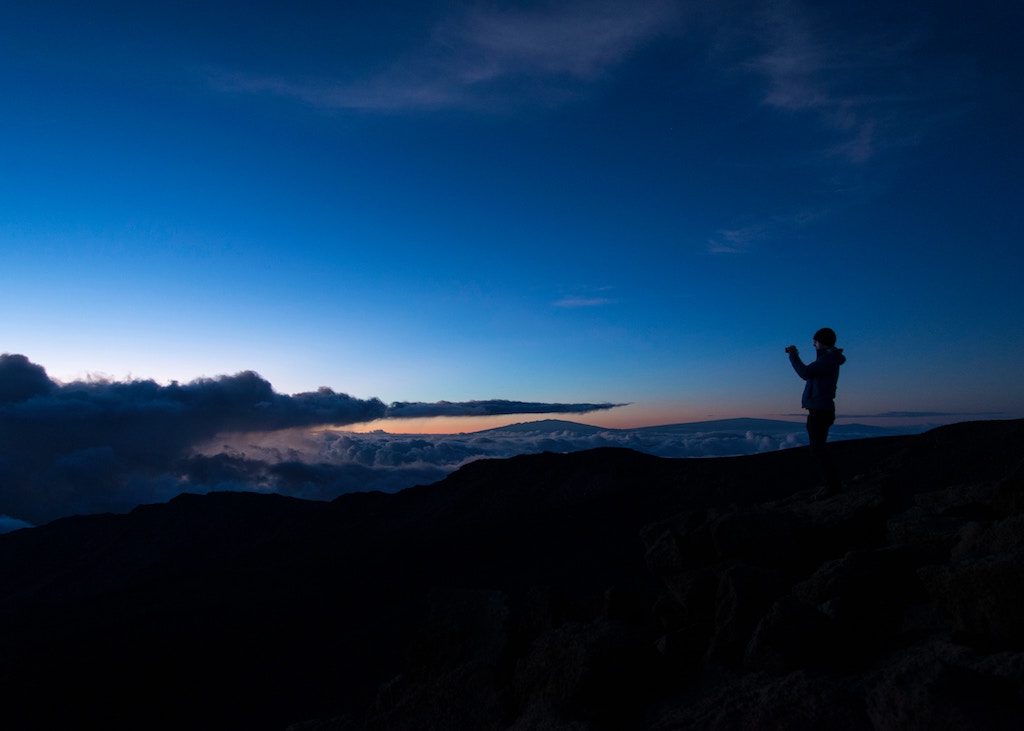 What is the first thing that comes to your mind when I say “National Geographic”-Iconic photography right? Did you know that the first editor who published a photograph thought he might lose his job. Gardiner Hubbard, the son-in-law of Alexander Graham Bell was the editor of the magazine which had not published a photograph for 17 years as it wanted to be perceived as a serious scientific journal. When the deadline was looming and he had pages to fill, he checked his drawer to find Photos of Lhasa ,Tibet and he went ahead and published them. Fearing he would be sacked the following Monday, he dragged himself to office. Instead he was lauded and the edition was a success. What started out as a mistake became the redeeming identity in the life of the organization. This story is handed over to all the people who have been a part of the brand that making mistakes was not the end of the world and as a result, serendipity was encouraged and nurtured as an organizational value.