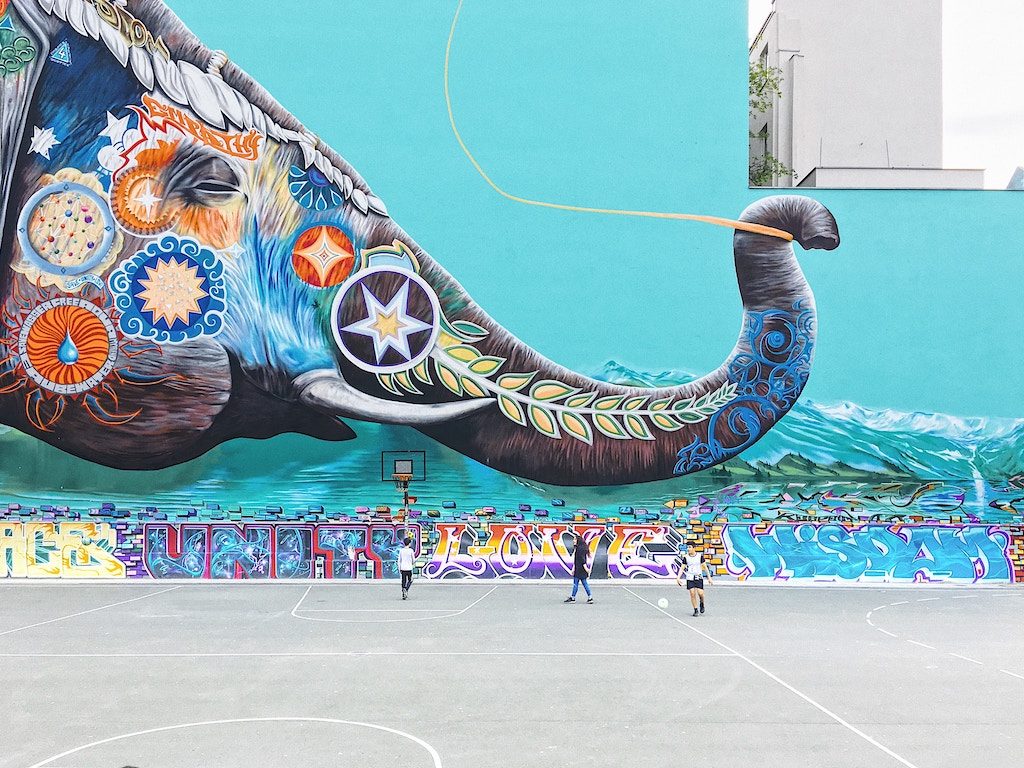 Though Acceptance has many meanings, for the purpose of this article, Acceptance is used to mean (acquiescence).The ability to accept the current state, reality etc.

Why is acceptance important? doesn’t pop culture exhort us to constantly exceed and challenge the status quo? Is there a role for acceptance in corporate life or is it a word you would use to describe the elderly gentleman who still plods at the same designation and role whilst all around him, the crowd keeps getting younger ..In short someone who doesn’t “get with the program”.

In my corporate career ,I would go to great lengths to assert, argue and attempt to affect change ,in the process I would end up flagellating myself repeatedly when things did not go according to plan, I would bristle at “perceived slights “, resentment and rancor were regular emotional states. I would play an endless movie of my worst failings!!! Which is really weird, right!? We could not spend good money on watching a bad movie .But; we constantly end up doing the same over and over again in my minds with us replaying our epic fails.

In my naiveté, I would assume acceptance was the sign of a weak mind, leading me to spend lots of time on thinking of various strategies to get to a better place in my head. Changing Focus, questioning reality, getting into motion etc – all these seemed like a good strategy to change the way I felt.. But these strategies were woefully short-lived, as once the activity ceased; I was back to square one.

I read something so beautiful that it will remain with me for a long time .There is a constant hum within us telling is what we are feeling at that point in time and the key is to tune in and spend time on that state – label it for what it is and release it. Avoiding dark thoughts is like being specifically told to avoid thinking of “pink elephants”.

Instead a Buddhist approach of accepting the feeling, the emotion and gently winding it down is a more naturalistic way to handle Life’s challenges. In today’s VUCA(Volatile, uncertain, complex and ambiguous ) world, best laid plans fall by the wayside and constant adaptability has emerged as a the key to win. As Muhammad Ali said “Everyone has a plan till they get punched”. Our business plans look solid till they encounter the marketplace.

If we could harness the power of acceptance, we would be free to create better solutions instead of belaboring under a series of “I told you so’s” and double guessing everything.